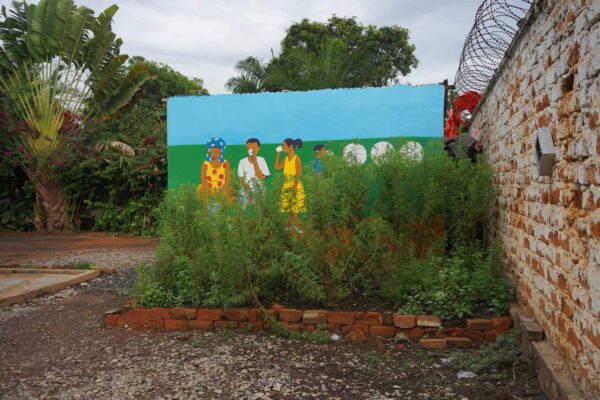 State of Concept Athens presents the recent film of Swiss artist Uriel Orlow, “Learning from Artemisia”. An in depth research of the medicinal plant “artemisia afra”, the three-channel video installation, is an atmospheric, at times harsh and deeply informative journey through the histories of medicinal plants and their relationship to geopolitics. Artemisia afra is an indigenous medicinal plant used for the treatment of malaria. Despite studies that show its effectiveness and the simplicity of its administration and sustainability of its local production, it is not recommended as a treatment by the World Health Organisation which appears to favour the pharmaceutical industry and its global reach. Originally commissioned by the Lubumbashi Biennale, Uriel Orlow worked for several months with a women’s cooperative in Lumata, south of Lubumbashi, DRC. The cooperative is growing Artemisia afra with the proceeds funding a collective health insurance for themselves and their families.