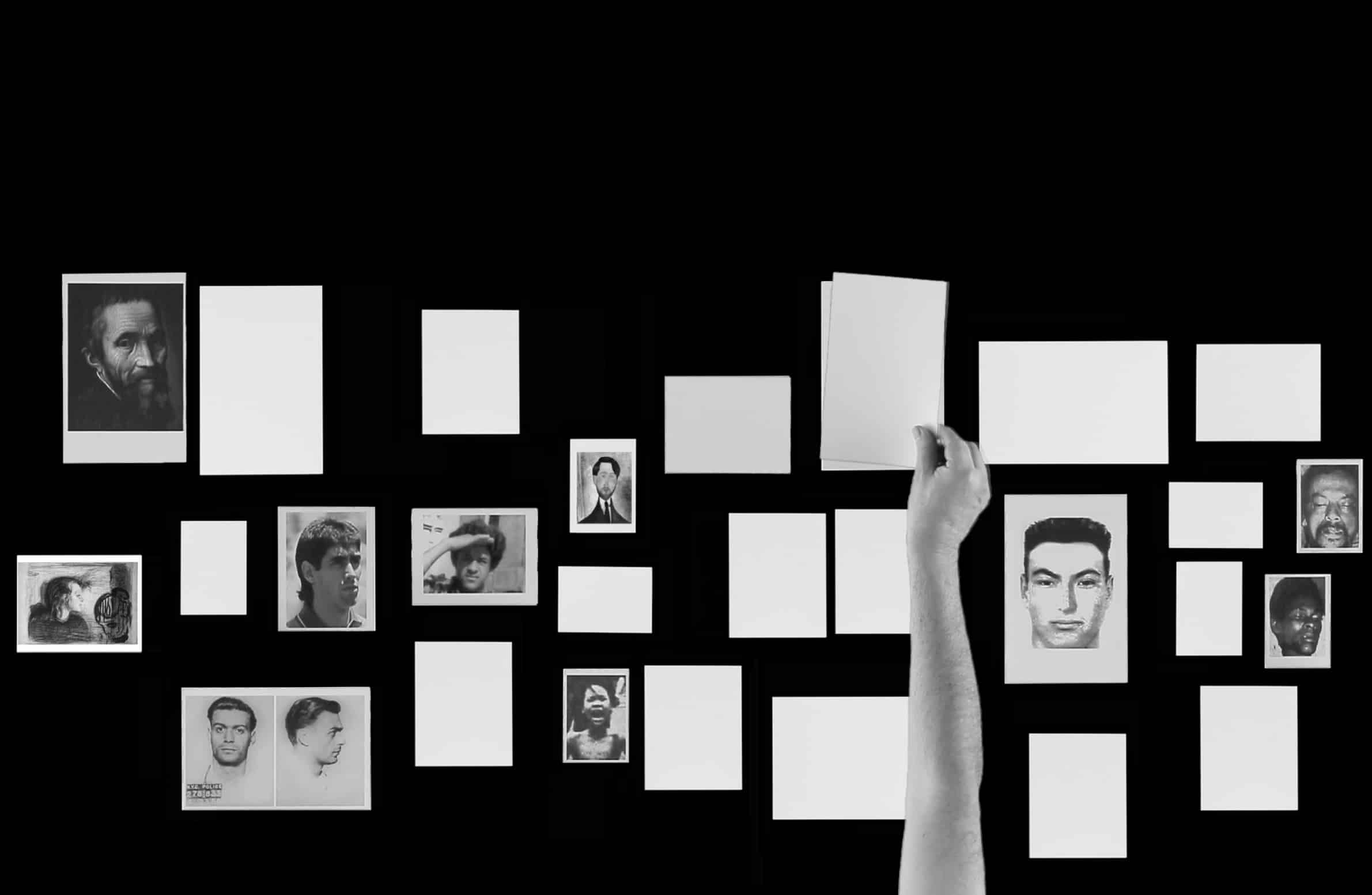 Oscar Muñoz: Invisibilia, the first mid-career survey of Colombian artist Oscar Muñoz’s work in the United States, opens the 11th of September at the Phoenix Museum in Arizona. Beginning with his early, stark charcoal drawings from the late 1970s, whose approach to light and shade continued to impact Muñoz’s aesthetic in later photographic and video works, the exhibition will also include approximately 50 exemplary works from his most evocative series created during the late 2000s to the present day.