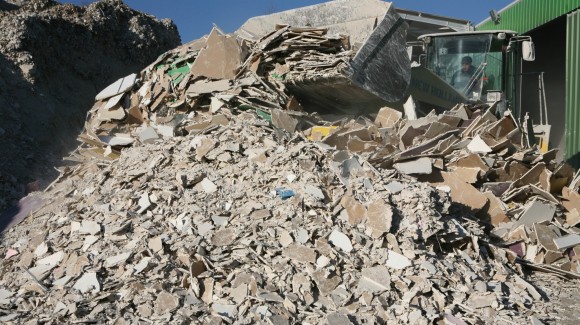 Kiruna – a city in the northernmost part of Sweden – is experiencing one of the biggest urban transformation projects in recent history. The city is being relocated by three kilometres due to the expansion of the mine around which Kiruna was built. A third of the population must relocate, housing blocks and landmark buildings are being demolished or moved, and a new city is taking shape. But how do you move a city?