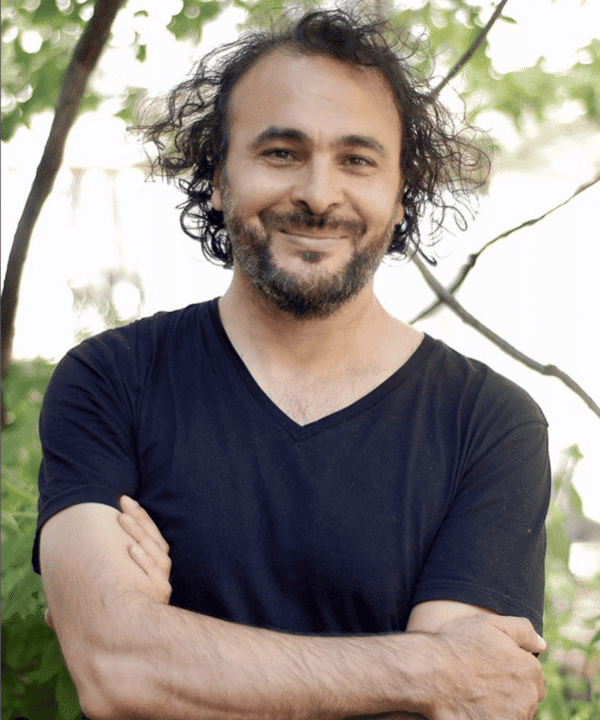 We want to congratulate Kader Attia, who has been named among the most influential people in art on ArtReview’s annual Power 100 list!

Attia, whose practice deals with postcolonial identity, has researched around the concept of repair, which he has been developing philosophically in his writings and symbolically in his oeuvre as a visual artist. He curated this year’s Berlin Biennale, had a solo show at Mathaf: Arab Museum of Modern Art, participated in the Archi Triennale and in the  Gropius Bau show YOYI! Care, Repair, Heal, among others.

Get to know more about Attia’s practice in our website.