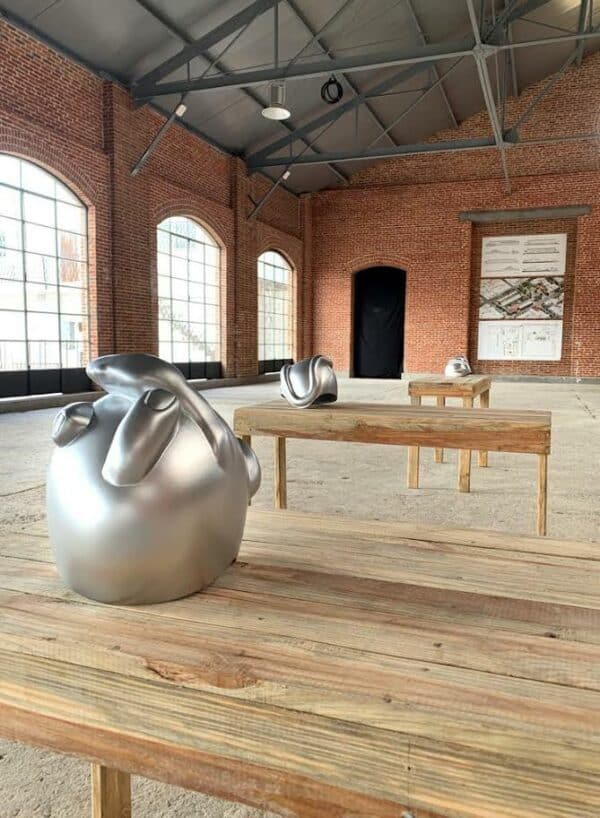 The installation is based on a 2016 CIA Agent testimony in Havana. The secret agent operating reported symptoms like headaches, depression, fussiness, insomnia, nausea, blurred vision, hearing and memory loss, among others.

After extensive investigations and neurological studies, no medical evidence of such attacks have been found. Rather, scientists suspect a psychogenic cause, a collective hysteria caused by psychological and emotional factors. Precisely, the installation alludes to the high levels of anxiety, uncertainty, vulnerability and paranoia caused by the multiple crises of our era.

Regarding his participation in the Biennial, Okón argues that “The Havana Biennial belongs to the public. Embargoes and boycotts, as the last 60 years in Cuba clearly show, have generally been cruel policies that affect the everyday citizen much more than regimes.

That is why I didn’t join the boycott. And watching people, including children, interact with my piece, made it clear to me that I wasn’t wrong. Isolating even more the Cuban people is not the answer for me.”

𝘛𝘩𝘦 𝘐𝘯𝘷𝘪𝘴𝘪𝘣𝘭𝘦 𝘏𝘢𝘯𝘥 is on view at the Biennial until April 30th. Don’t miss it!