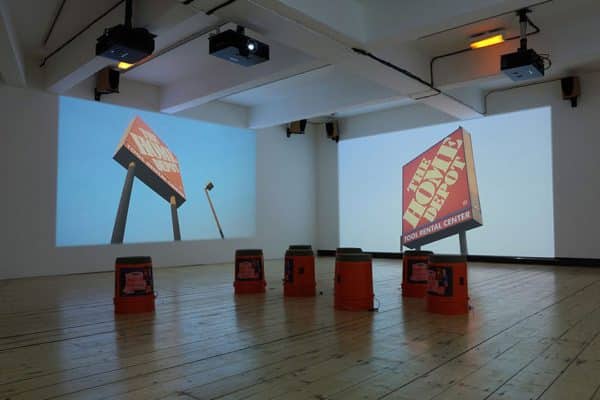 Curators Cosmin Costinas and Inti Guerrero as part of Para Site public programme series revisiting the 2013 exhibition ‘A Journal of the Plague Year’, Para Site will also be streaming for the first time moving image artworks that had appeared in the exhibition, alongside interviews with writers, historians, as well as vignettes from films and TV shows, all contributing to the interwoven narratives the exhibition set out to flesh out. Thursday 2 April at 8pm H‬ong Kong time.