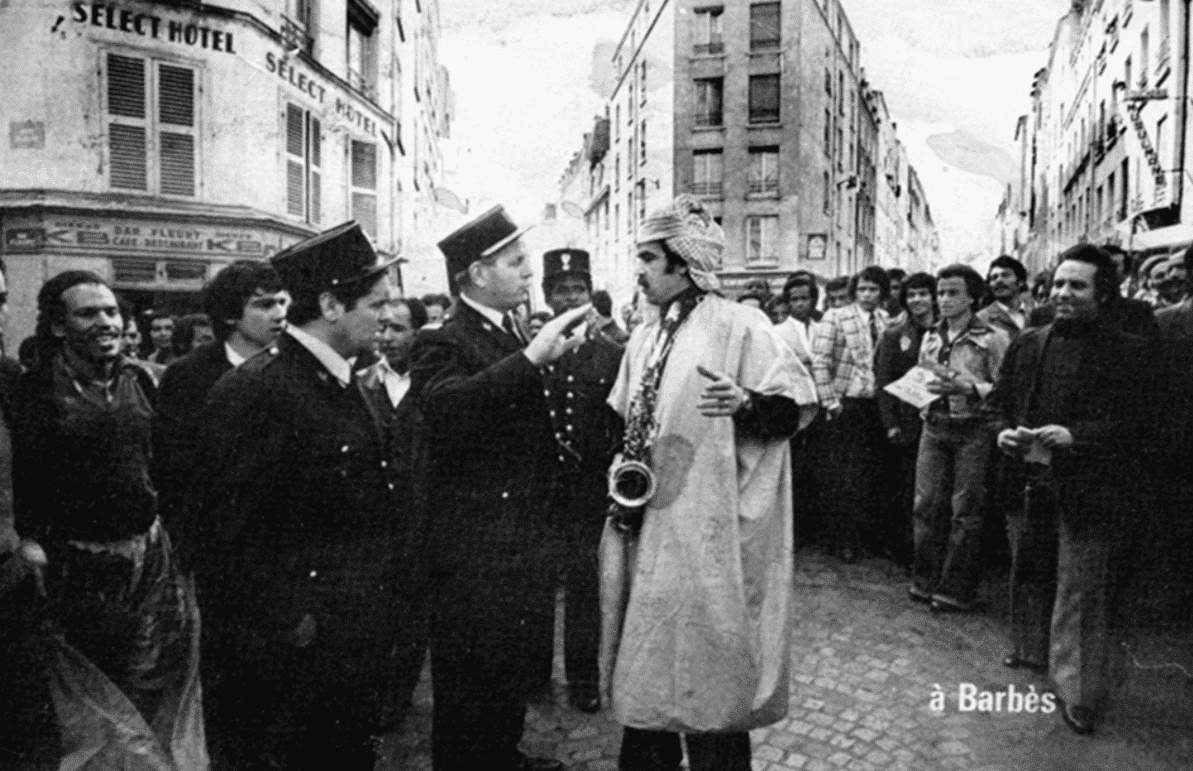 At the invitation of Kunstenfestivaldesarts 2020 (Brussels) and its Diasporic Schools, Bouchra Khalili proposes an “Audio Family Album”. Starting from the legacy of Al Assifa, a theatre group active between 1972 and 1978 that consisted of a group of North African workers – all born colonised – and their French student allies, Al Assifa also published a newspaper, Al Assifa: The Voice of Arab Workers. Audio cassettes were also used to circulate this content among Maghreb-descendent communities in several French cities, reaffirming oral narration as a powerful practice of resistance to the official discourse and to dominant knowledge. Al Assifa were the subjects of Khalili’s The Tempest Society, a video installation (documenta 14, 2017) and a publication (Bookworks, London, 2019).