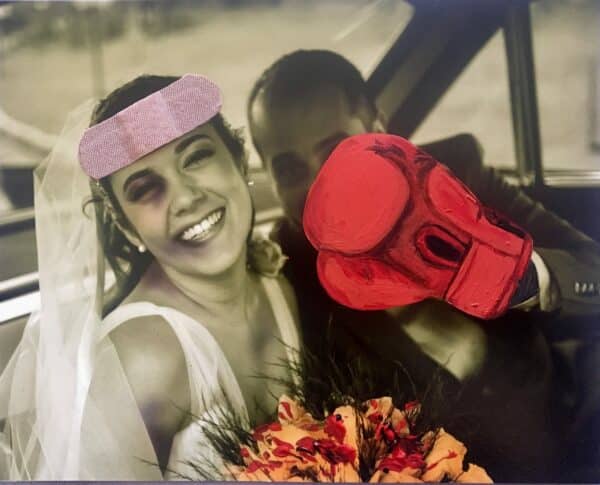 Latin America has been formed by a series of unfortunate events, which, although it seems to question and reinvent itself, falls under cyclical social and political circumstances. There is no before in the histories of Latin America’s countries that can be looked at with nostalgia, as they are countries that, since their discovery, have been tormented by different forms of violence and pain. Thus, in moments of vulnerability and even censorship, art is a tool that not only denounces but also questions and creates circumstances to bring visibility. In this sense, the exhibition proposes from Latin American women a feminine look, who have researched in their practices questioning society and its structures from their own gender. The exhibition “Transgressions. Women Who Question” presents women artists who, through harshness and empathy, have managed to show pain and silence. It is also evident that women have begun to raise their voices. Even, despite the almost three decades since the idea of the Escrache was established in Argentina, today, it has become a tool for a safe space to report and obtain justice for means of public scorn. In an unjust world where victims who make their cases visible are silenced.