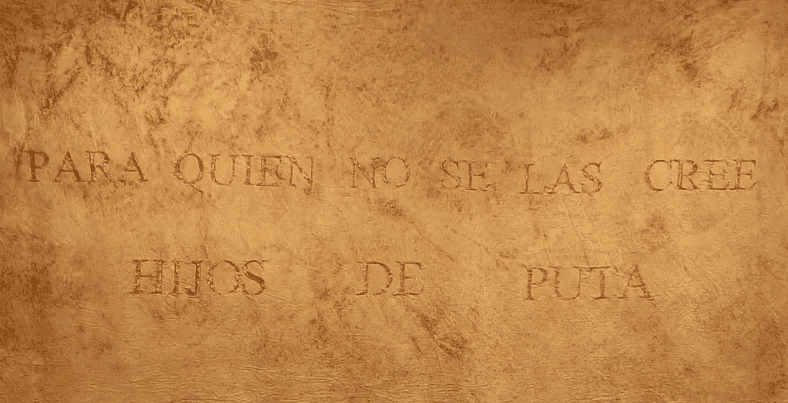 According to anthropologists, textile creation is one of the oldest cultural activities, dating back between 100,000 and 500,000 years. Its history has always been closely linked to the evolution of production methods and social movements.  First, the natural mobility of textile pieces led to trade development, driving cultural traffic that fostered an uninterrupted exchange of techniques and signs for centuries.  Then it played a decisive role in the development of capitalism, regarding both the making of the early wool tapestries that were exported to the rest of Europe from Flanders and the mechanisation of cotton spinning and weaving during the Industrial Revolution in Britain. Finally, the conceptual curator Seth Sigelaub (who worked at the Center for Social Research on Old Textiles during the latter years of his career) recalls that the Jacquard loom was the inspiration for the theories of Charles Babbage whose work would lead to the invention of the modern computer. Over history, textiles have served as a form of technological exchange prompting social transformation and cultural revolution.