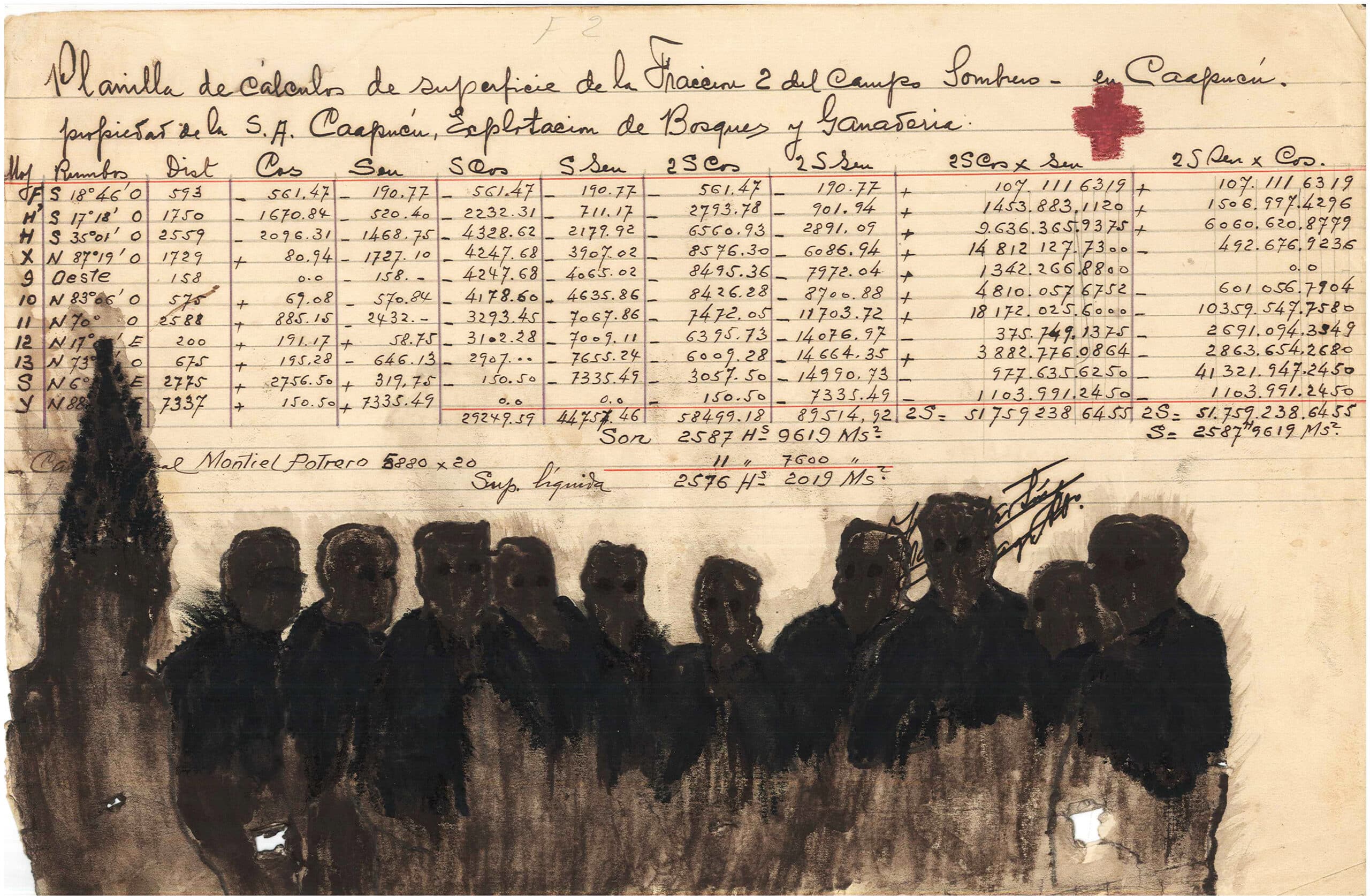 The Missing Circle is a three-year series curated by Magalí Arriola, KADIST collection Regional Curator for Latin America, departing from the shared experience of death and extinction in Latin America from colonial times to the present. Consisting of a series of seminars, artist commissions, and exhibitions, The Missing Circle explores the various manifestations of death in the region from the figure of the ‘undead,’ as incarnated by early capitalist slave economies and forced labor to the haunting bodies of those fallen, to drug wars that certain countries have waged on their own citizens. Like a fable providing an allegorical approach to the Latin American social and political scenery, The Missing Circle revisits particular episodes and events in the region’s history to explore the role that counted corpses and unaccounted souls play in the world of the living—not only as casualties of institutionalized violence and bare life but also as emancipating agents at the heart of new political formations.