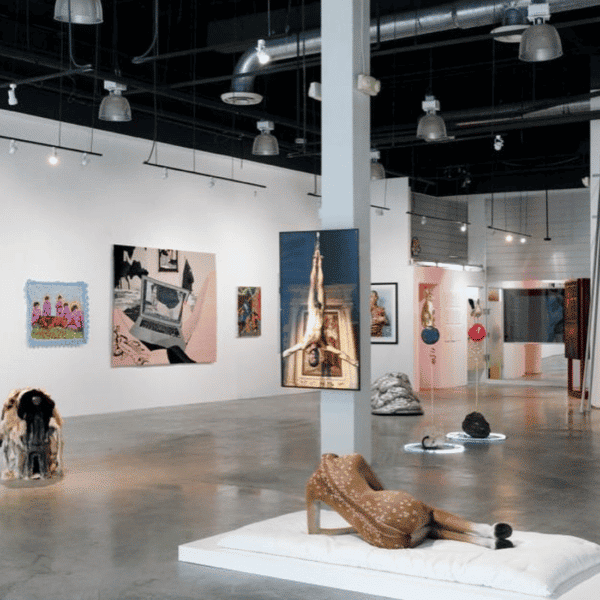 Discover the works of Carlos Motta that are part of the exhibition 𝘚𝘬𝘪𝘯 𝘪𝘯 𝘛𝘩𝘦 𝘎𝘢𝘮𝘦, part of Miami Art Week.

The show has been described as a collective offering about touch, transmission, and skin—the potential, vulnerability and risk contained therein—as a boundary to protect from danger or as a porous border to receive.

Carlos Motta presents, on one hand, his video Requiem, where he investigates the tense historical relationship between religion and dissident sexualities, questioning the narratives of the death and resurrection of Christ. On the other, a groups of his Untitled self-potraits, early photographs where he depicts scenes where his body, sex, and gender are malleable elements transformed beyond recognition, are shown too.

The exhibition curated by Zoe Lukov and presented by Palm Heights will be open until December 10th, don’t miss it!